I took these pictures in September 1992 in the Georgian capital Tblisi, and in the mountains up the Georgian military highway.  Military checkpoints still dotted the highway. Eight months earlier, in December 1991, opposition forces overthrew the government of Zviad Gamsakhurdia. Fighting in Tblisi continued into January 1992, resulting in many deaths and the destruction of buildings along the city’s main Rustaveli Avenue. Click on a picture for  a slide show with captions. 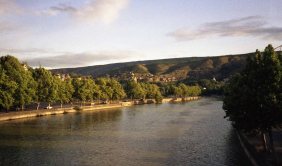 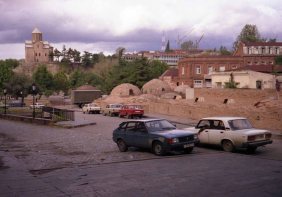 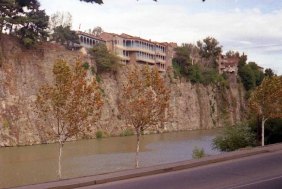 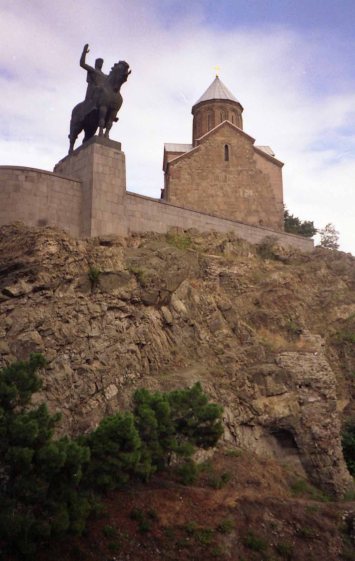 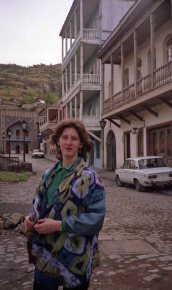 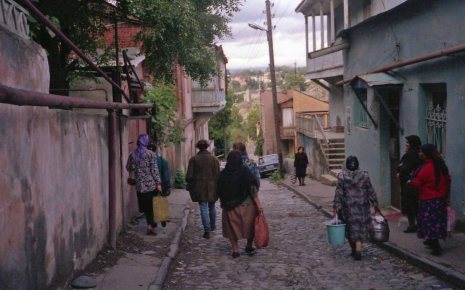 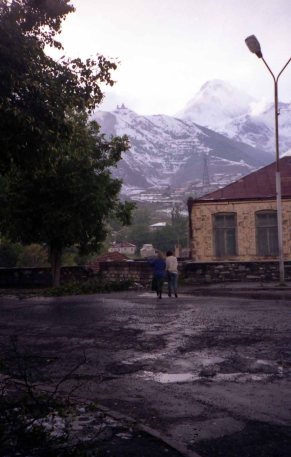 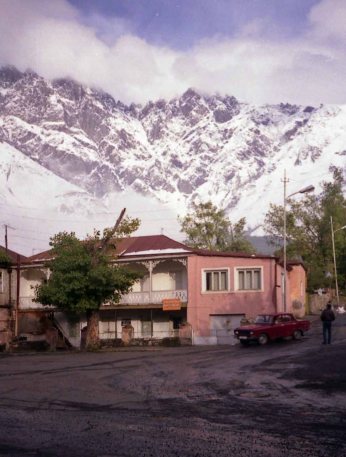 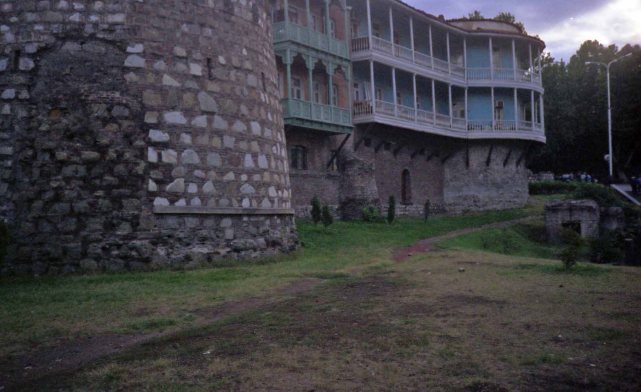 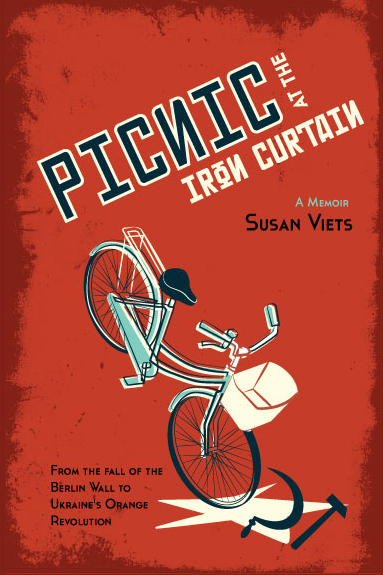