I visited Crimea several times during my time in Ukraine to write stories on Crimean Tatars who had been deported to Central Asia under Stalin but by 1990 were returning home. I also wrote about local politics, the Black Sea Fleet and in chapter 5 of Picnic at the Iron Curtain, about the failed coup by hardline communists against the Soviet leader Mikhail Gorbachev in August 1991. Gorbachev was held under house arrest at a dacha in Crimea. 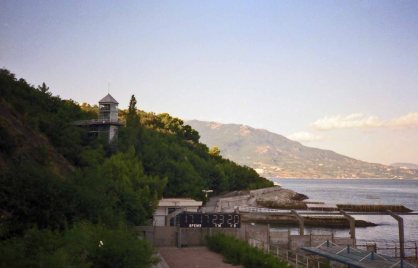 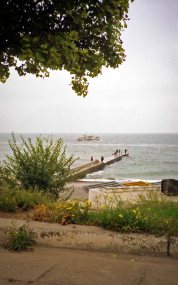