Vadym Boyko was a young Ukrainian journalist and MP who died under suspicious circumstances in February 1992. Authorities blamed his death on an exploding television set. Colleagues put the question bluntly, asking whether his death was an accident or a political murder. I’ve written more about Vadym’s death in chapter 7 of Picnic at the Iron Curtain. 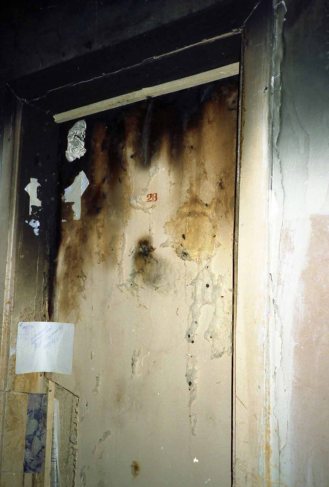